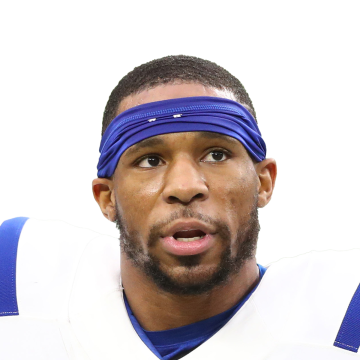 Hines had four carries for 18 yards and no receptions on one target in Monday's loss to Baltimore.

Hines played 26 snaps (38% of offensive plays) which is about his average workload, but he had fewer carries and receptions than Marlon Mack. Hines was hindered by a sore shoulder in practice, but it doesn't sound like the injury was a factor in his workload. While Hines may get more work when the Colts are passing and playing from behind, it's been worrisome he's had such little involvement the past two weeks (four touches last week) and Mack has become more involved.