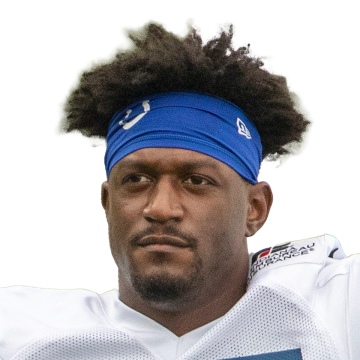 Mack had five carries for 47 yards and one reception for seven yards on two targets in Monday's loss to Baltimore.

Mack played just ten snaps on offense, but had a combined seven carries and targets in a game with both Jonathan Taylor and Nyheim Hines healthy. Head coach Frank Reich last week said he ideally would give Mack five carries a week, which seems odd given his third spot on the depth chart and with him demanding a trade two weeks ago. Still, it looks like he may continue to have a steady, but small, role in the offense.