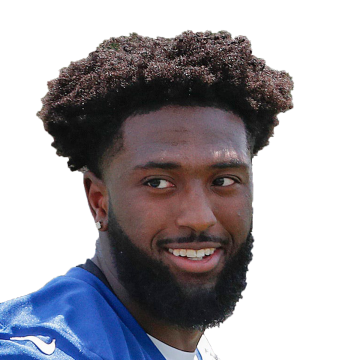 Not injured in Monday's loss

Updating a previous report, Campbell isn't dealing with an injury following Monday's 31-25 overtime loss to the Ravens, Joel A. Erickson of The Indianapolis Star reports.

When head coach Frank Reich met with the media Tuesday and detailed the Colts' list of injured players coming out of the Week 5 loss, he mentioned that Campbell was dealing with knee and ankle injuries. After further clarification, Reich said the "Campbell" he was referring to was safety Ibraheim Campbell, not Parris. With that in mind, the wideout looks like he won't be at any risk of missing the Colts' next contest Sunday against the Texans.