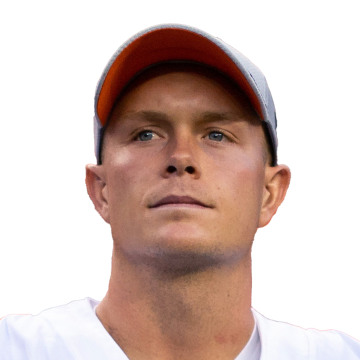 The Saints plan to place Parkey on injured reserve Tuesday with a groin injury, Ian Rapoport of NFL Network reports.

Parkey, whom the Saints signed Oct. 5, made his team debut in Sunday's 33-22 win over Washington and connected on three of five point-after attempts in the victory. According to Rapoport, Parkey tweaked his groin in pregame warmups, which likely explains the inaccuracy on his extra-point tries. Rather than waiting and see how Parkey progresses from the injury during the team's Week 6 bye, the Saints will instead elect to break in a new kicker for their next game Oct. 25 in Seattle. One option could be Wil Lutz, who has been on injured reserve all season while recovering from a core-muscle surgery but could be ready to go by the end of the month.