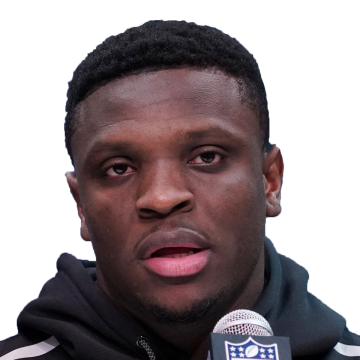 Reagor caught three of his five targets for 24 yards in Sunday's 21-18 win over the Panthers.

For the first time this season, Reagor played fewer snaps than Quez Watkins, who has been more consistently productive on a game-to-game basis in terms of both catches and yards while also adding the occasional splash play. The good news for the TCU product is it was only a nine-snap difference (52-43), and he has seen more targets in every game but one this season. Nevertheless, Jalen Hurts is spreading the ball around too much to count on any pass catcher in this offense outside of DeVonta Smith for the time being.