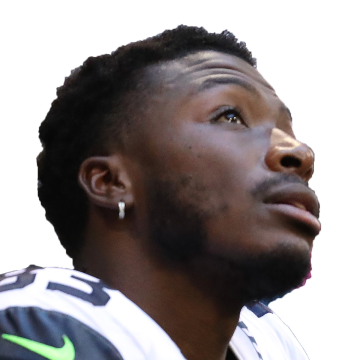 In his second game as a Bronco after being signed off the Raider's practice squad on Sept. 27, Moore played on just four of the team's 60 offensive snaps. The veteran wideout's seven percent snap percentage was down from the 31 percent of offensive snaps he played in his Week 4 debut against the Ravens. With fellow receiver Jerry Jeudy set to make his return from an ankle injury in the coming weeks, Moore will remain well off the fantasy radar going forward.