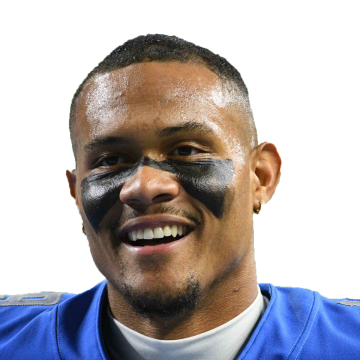 Golladay has been diagnosed with a hyperextended knee, which he sustained during Sunday's 44-20 loss at Dallas, Jeremy Fowler of ESPN.com reports.

After a follow-up MRI on Monday, Golladay's initial diagnosis has been confirmed. As for a prognosis, he isn't expected to play Sunday versus the Rams, according to Ian Rapoport of NFL Network. Assuming he's absent, Golladay will miss at least one game as a result of the injury, but fortunately for the fifth-year pro he's not slated to be sidelined long term. With all of Sterling Shepard (hamstring), Kadarius Toney (ankle) and Darius Slayton (hamstring) hobbled at the moment, John Ross, Collin Johnson and C.J. Board are the healthy and available wide receivers on the Giants' active roster.