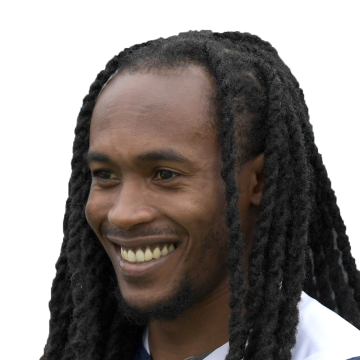 Benjamin was promoted from the practice squad prior to Sunday's contest, immediately claiming the fourth receiver role (15 offensive snaps). While the speedy veteran did not record a catch, rookie quarterback Trey Lance did look his direction on a couple of deep pass attempts. If Lance is still under center following the team's bye week, his aggressive playing style could result in the occasional big play for Benjamin, but it still wouldn't result in much fantasy value with the current wideout configuration.