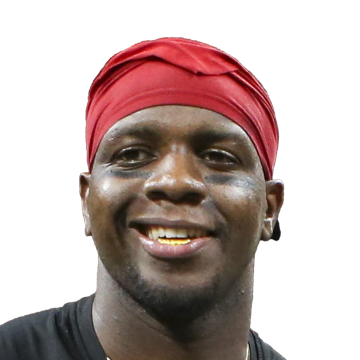 Sanu logged 30 offensive snaps (46 percent) Sunday, finishing third among San Francisco wideouts as he has been doing for consecutive weeks now. The passing attack struggled overall under Trey Lance, as the rookie continues to learn on the fly while starter Jimmy Garoppolo (hamstring) is on the mend. Sanu provides more value to the 49ers than he does to fantasy squads in his current role.