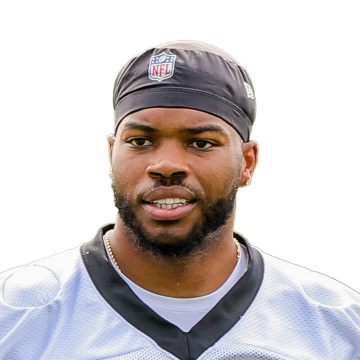 Despite speculation that Washington could serve as the No. 2 running back in the absence of Tony Jones (ankle), the kick return specialist was limited to two offensive snaps, possibly due to getting shaken up on a helmet-to-helmet hit on punt coverage during the second quarter. In the end, Alvin Kamara hogged 88 percent of the offensive snaps while Devine Ozigbo (seven snaps) and fullback Alex Armah (16) filled in behind him. While it seems possible that Washington could get a few offensive touches while Jones remains on injured reserve for at least the next two weeks, it does not seem as if he'll be used as a direct replacement in the complementary role Jones enjoyed.