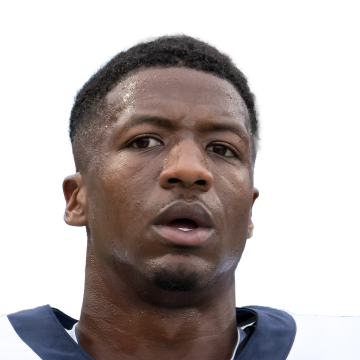 Getting chance with Jags

Miller was cut by the Texans just last week, after having appeared in two games for the team and secured five of 11 targets for 23 yards and a score. The Jaguars may feel motivated to surround rookie quarterback Trevor Lawrence with more talent now that playmakers DJ Chark (ankle) and Travis Etienne (foot) are both out of commission, but Miller hasn't exactly proven to be a reliable playmaker in recent years. A 2018 second-round pick, he impressed with seven touchdowns as a rookie but has scored just five times since then.