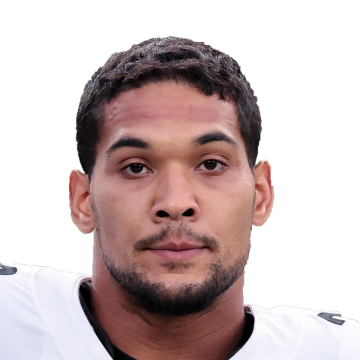 Conner ran for 29 yards and one touchdown on 10 carries against San Francisco on Sunday.

The Cardinals couldn't get their ground game going Sunday as Kyler Murray produced zero yards on seven attempts and Chase Edmonds (hamstring) finished with just 15 yards on six attempts, so Conner was no less efficient than the rest of the Arizona run game Sunday. He remains locked into a mid-sized role splitting the backfield with Edmonds, and with five rushing touchdowns in the last three weeks, there's reason to believe he'll continue getting the first stab at Arizona's rushing touchdown production. The Cardinals head to Cleveland in Week 6.