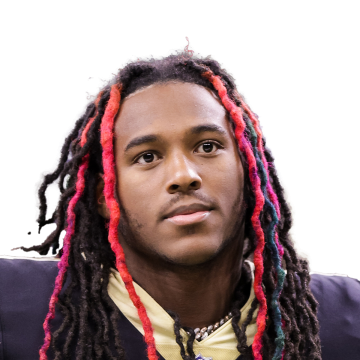 Callaway caught four of eight targets for 85 yards and two touchdowns in Sunday's 33-22 win over Washington.

The second-year receiver tied Alvin Kamara for the team lead in targets and finished one back in receptions, but Callaway led the Saints in receiving thanks largely to a 49-yard TD on a hail mary at the end of the first half. He then snagged a 12-yard strike from Jameis Winston early in the fourth quarter as New Orleans pulled away. Callaway will head into a Week 6 bye with 13 catches on 21 targets for 222 yards and three scores, but he could face additional competition for Winston's attention on the other side of the break with both Michael Thomas (ankle) and Tre'Quan Smith (hamstring) eligible to return.