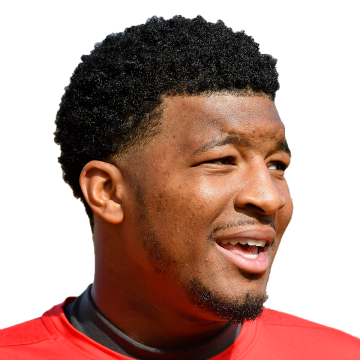 Winston completed 15 of 30 passes for 279 yards and four touchdowns with one interception in Sunday's 33-22 win over Washington. He also gained 26 yards on six carries.

The quarterback was far from efficient and was somewhat lucky to have been picked off only once, but Winston connected on enough of his deep throws to put together his most productive performance of the year. Despite a lack of consistent passing yards week to week, he'll take a strong 12:3 TD:INT into the Saints' Week 6 bye.