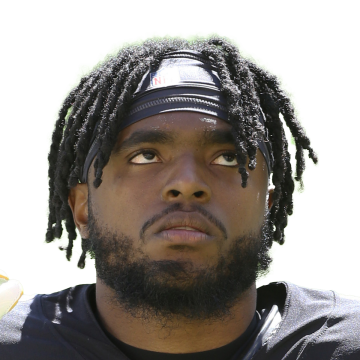 Johnson secured both of his targets for 72 yards and a touchdown in Sunday's 27-19 win over the Broncos.

Johnson had been targeted at least 10 times in each of his first three appearances of 2021, but he saw fewer looks in Week 5 as the Steelers had a season-low 25 pass attempts. However, the 25-year-old hauled in a 50-yard touchdown early in the first quarter, which was his longest catch of the year. Johnson has brought in 25 of 37 targets for 305 yards and three touchdowns across his first four appearances this season.