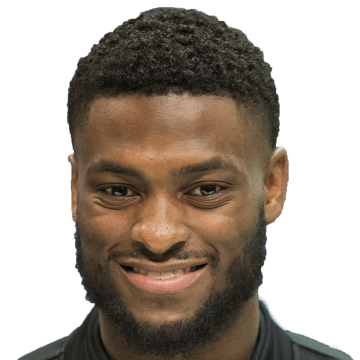 Jefferson played 39 of the Rams' 67 offensive snaps and caught one of four targets for 16 yards in Thursday's 26-17 win over Seattle.

Wit the Rams making a concerted effort to get fellow wide receiver Robert Woods (14 targets) more involved and Cooper Kupp (10 targets) receiving his usual steady volume, there weren't many looks left over for Jefferson. While there's no doubt Jefferson is firmly behind Woods and Kupp on the pecking order, the second-year player looks fiirmly positioned as the No. 3 receiver on the depth chart, as he's played more snaps than DeSean Jackson in every game this season. Still, Jackson's ability to stretch the field as a deep threat also cuts into Jefferson's fantasy upside. With all that in mind, expect more peaks and valleys from the 25-year-old Jefferson moving forward.

Higbee caught one of his five targets for just three yards during Sunday's 36-28 loss to Green Bay.

Jefferson recorded three receptions on nine targets for 93 yards and a touchdown in Sunday's 36-28 loss to the Packers.

Henderson recorded 16 carries for 55 yards in Sunday's 36-28 loss to the Packers. He added four receptions for 18 yards and a touchdown.