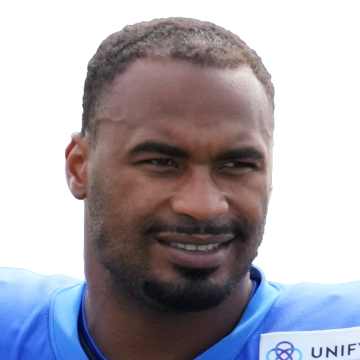 The veteran wideout had been atypically quiet, by his standards, in the air attack over the first four games of the season, but Thursday became Woods' night to shine early and often. Woods was targeted once apiece on each of the Rams' first two drives and six times overall in the first half before seeing even more work over the final two quarters. While the 29-year-old didn't have a chance to cross the goal line, the performance was otherwise a banner one for fantasy purposes. Woods will take on the task of trying to put together a successful encore when the Rams face the Giants in Week 6 road battle a week from Sunday.

Higbee caught one of his five targets for just three yards during Sunday's 36-28 loss to Green Bay.

Jefferson recorded three receptions on nine targets for 93 yards and a touchdown in Sunday's 36-28 loss to the Packers.

Henderson recorded 16 carries for 55 yards in Sunday's 36-28 loss to the Packers. He added four receptions for 18 yards and a touchdown.