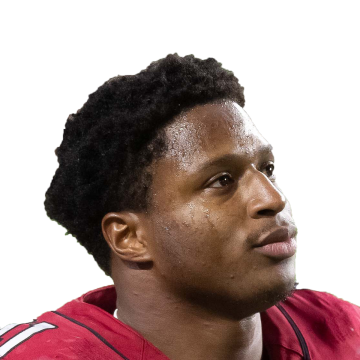 Drake got the start and 71 percent snap share in a Week 2 win over Pittsburgh, taking seven carries for nine yards and five catches for 46 yards in Jacobs' absence. Meanwhile, Peyton Barber finished the afternoon with a team-high 13 carries for 32 yards, with eight of those coming in the fourth quarter, including five on the final drive. While Drake is the reliable choice for snaps and touches, it's possible Barber remains a thorn in his side with a role that includes clock-killing work and potentially short-yardage.