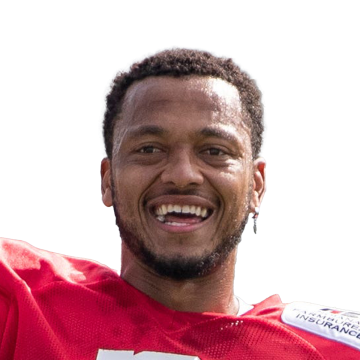 Hundley, who still remains on the practice squad, took most of the starting reps in Indianapolis' first weekly practice with Carson Wentz (ankle) on the sidelines. It's somewhat surprising to see the scout team quarterback operate ahead of second-year pro Jacob Eason, who was active on gameday as the backup to Wentz during the first two weeks of the season, but Hundley does offer substantially more NFL experience. The Colts are still monitoring whether Wentz might be able to suit up Week 3 against the Titans, but if he can't go both Hundley and Eason could get chances to see the field.