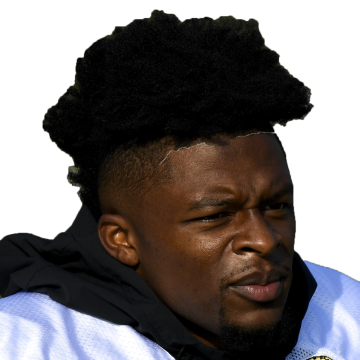 At his best, Thompson was one of the better passing-down backs in the league, but he's now 30 and hasn't played more than 11 games in a season since 2016. He does have a history with 49ers coach Kyle Shanahan, who was Washington's offensive coordinator in 2013 when Thompson played all of zero offensive snaps in four games as a rookie fifth-round pick. He'll now have a chance to work his way up the depth chart for an injury-riddled 49ers team that just lost JaMycal Hasty to a knee injury and Trey Sermon to a concussion. Raheem Mostert (knee) is already out for the year, Jeff Wilson (knee) is on the PUP list, and even Elijah Mitchell is nursing a shoulder injury.