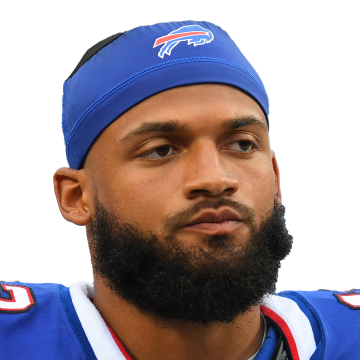 Davis was a limited participant during Wednesday's practice due to an ankle injury, Chris Brown of the Bills' official site reports.

Davis' limited participation shouldn't be a major concern with regard to his status for Sunday's game against Washington. While nursing the same injury Week 2, Davis logged a pair of limited sessions before gaining clearance for the Bills' victory over the Dolphins. However, the 22-year-old played only 21 offensive snaps and didn't draw a target after registering 43 snaps and five targets Week 1. It's still worth monitoring his status throughout the week, but he will likely be active once Sunday arrives.