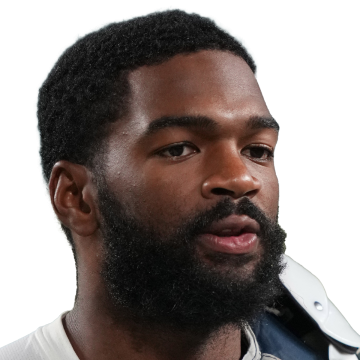 Tagovailoa was ruled out Wednesday and is considered week-to-week after being diagnosed with fractured ribs. Brissett replaced the second-year pro at the start of Miami's third drive in Sunday's 35-0 loss to the Bills, ultimately completing 24 of 40 passes for only 169 yards, while taking four sacks and tossing an interception. Brissett should look a bit better with more practice reps this week, and the ice-cold Miami offense could get a boost from Will Fuller's expected season debut.