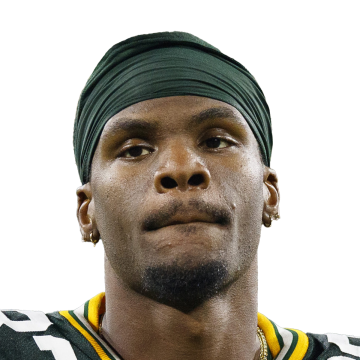 Valdes-Scantling was targeted four times but did not make a catch in Monday night's 35-17 win over the Lions.

Valdes-Scantling had a frustrating outing, but not really by any fault of his own. His first target was a broken up pass along the sideline, then quarterback Aaron Rodgers missed him with a would-be one-yard touchdown later on. Valdes-Scantling subsequently was overthrown by Rodgers on two attempted deep shots in the second half when he had a step on his man, overall making for a goose egg from the wideout even though he got open for some decent opportunities. He and Rodgers will hope to get their timing down ahead of Week 3's matchup versus the 49ers.