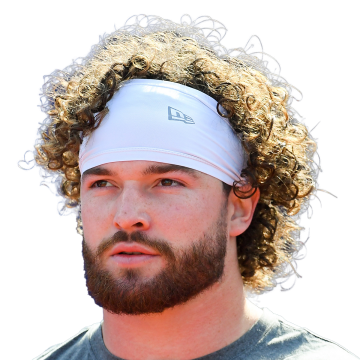 Knox caught two of three targets for 17 yards in Sunday's win over the Dolphins, including an eight-yard touchdown.

The TD gives Knox his second decent fantasy day of the young season, at least in terms pertaining to depth tight ends. Teams seem to be covering stud wideouts Stefon Diggs and Cole Beasley a bit more aggressively than last season, so the Bills found success Sunday using secondary options such as Knox and Devin Singletary. For the second straight week, Knox was the only Buffalo tight end to catch a pass, and he was on the field for 83 percent of the offensive snaps.