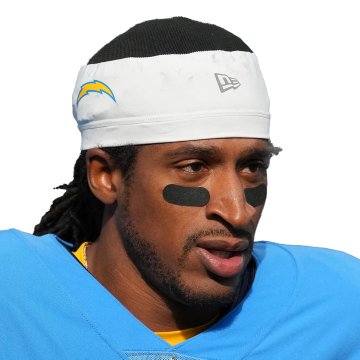 Roberts caught one of two targets for 35 yards in Sunday's 31-21 loss to Cleveland.

Roberts has played fewer than 200 offensive snaps in each season since 2016, but he was forced into action Sunday after injuries to Nico Collins (shoulder) and Danny Amendola (hamstring). This is the byproduct of carrying five running backs on the 53-man roster; the Texans only have six players listed as wide receivers, even though Roberts is really a return specialist. Collins and Amendola joined Anthony Miller, who was healthy but inactive after dealing with a shoulder injury during the preseason, on the sidelines, forcing Houston offensive coordinator Tim Kelly to adapt.