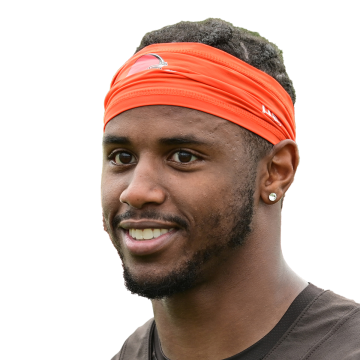 Peoples-Jones caught his lone target for 15 yards and lost a fumble in Sunday's 31-21 win over the Texans.

Two plays into the game, the Browns lost wide receiver Jarvis Landry to an MCL injury, opening the door to a bigger role for Peoples-Jones. However, the second-year wideout fumbled away his lone catch on Houston's 27-yard line and didn't get another target the rest of the way. The Browns leaned on their running backs and tight ends after that. Thus far, Peoples-Jones has two targets and two catches through two games. More was anticipated from him, particularly with Odell Beckham (knee) inactive Weeks 1 and 2, but an extended absence for Landry would provide him with more opportunities.