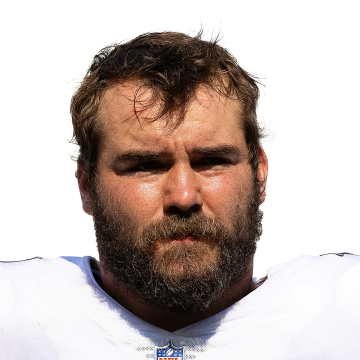 Janovich had two carries for zero yards and scored a touchdown in Sunday's 31-21 win over the Texans.

Janovich finished off a drive that started on a short field after Cleveland recovered a muffed punt at the Houston 35-yard line. After the Texans stopped Nick Chubb on second-and-goal at the 2, Janovich scored on a second and third effort after being hit. It was the first touchdown for the fullback since joining the Browns in 2020.