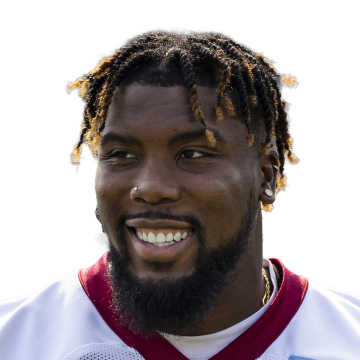 Barber carried the ball 13 times for 32 yards in Sunday's Week 2 win over Pittsburgh.

Barber led the Raiders' backfield in both carries and yardage, yet his day was still hardly noteworthy. His longest rush of the contest went for 13 yards, though he was also tackled for a loss on four separate occasions. Barber's role in the offense going forward will be dependent on the health of Josh Jacobs (toe/anke), though even with a significant workload the results don't project to be particularly impressive.