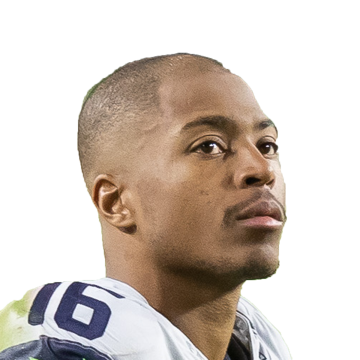 Lockett reeled in eight of 11 targets for 178 yards and one touchdown during Sunday's 33-30 overtime defeat to the Titans.

Lockett's connection with Russell Wilson has been on point through the first two games of the season, with the wide receiver posting back-to-back 100-yard efforts for the second time in his seven-year career. So far, Lockett and DK Metcalf are tied for the team lead with 16 targets on the campaign, but Lockett has been far more efficient, averaging a ridiculous 23.2 YPC and 17.4 YPT (versus 11.3 and 7.1, respectively, for Metcalf) while getting in the end zone in both contests. Lockett will seek another productive outing Week 3 in a road jaunt to Minnesota.