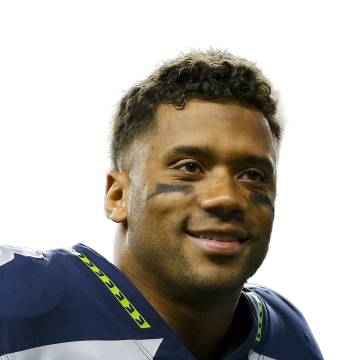 Wilson racked up 343 yards and two touchdowns on 22-for-31 passing and recorded 16 more yards on three carries during Sunday's 33-30 overtime loss to the Titans.

Wilson backed up his 254-yard, four-touchdown performance from the season opener by stuffing the stat sheet Week 2. However, more than half of his yardage through the air came on three plays -- he had two TDs of 60-plus yards and another 51-yard completion to Tyler Lockett -- and the Titans offense ground and pounded on the back of Derrick Henry in the second half, leading to just six points for the Seahawks between the third and fourth quarters. Wilson will aim to get back to winning ways next Sunday on the road against the 0-2 Vikings.