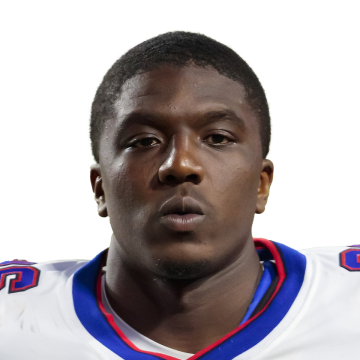 Singletary rushed 13 times for 82 yards and a touchdown to go with two catches for nine yards on three targets in Sunday's 35-0 win over the Dolphins.

Singletary took Buffalo's second offensive play 46 yards to the house and led the team in rushing for the second consecutive week to open the season. He shared the backfield with Zack Moss, who scored two touchdowns in his return after being scratched last week. The Bills are making a concerted effort to get the running game more involved after relying heavily on the passing attack last season, and both Buffalo running backs are benefiting from that approach. Singletary will have flex appeal in Week 3 against Washington.