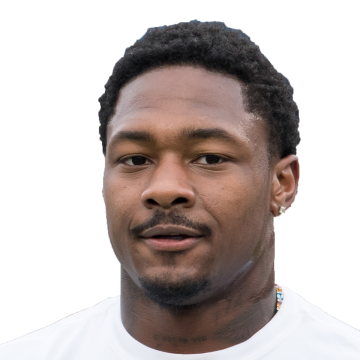 Diggs caught four of eight targets for 60 yards and a touchdown in Sunday's 35-0 win over Miami.

Diggs scored from five yards out in the first quarter but it's disappointing that he wasn't more involved after that given Buffalo's success offensively. The Bills relied primarily on the ground game in the blowout win, but Diggs remains the team's clear top option in the passing game. After battling two of the league's top secondaries in the Steelers and Dolphins, Diggs should find more space to work with in Week 3 against Washington.