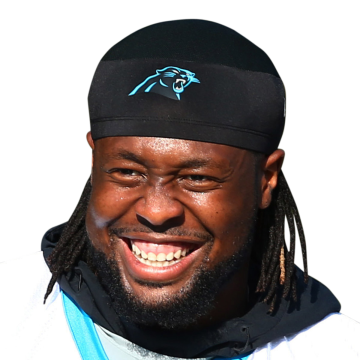 McCoy suffered a season-ending left knee injury in Monday's 33-27 overtime win over the Ravens and is expected to go on injured reserve in the coming days, Ian Rapoport of NFL Network reports.

Though Raiders head coach Jon Gruden didn't go into specifics about McCoy's injury when he met with the media Tuesday, he admitted that the defensive tackle likely would be in store for a long-term absence. Follow-up tests on McCoy's knee seemingly have confirmed Gruden's worst fears, cutting short the 33-year-old's 2021 campaign after he played just nine snaps. Considering McCoy also missed the entire 2020 season with a ruptured right quadriceps, his days as a disruptive force on the interior could be over given his advancing age and the fact that he's lost consecutive years to lower-body injuries. The Raiders added Damion Square to the roster Tuesday to help restore depth at defensive tackle, but Quinton Jefferson and Darius Philon are likelier candidates to pick up reps with McCoy out.