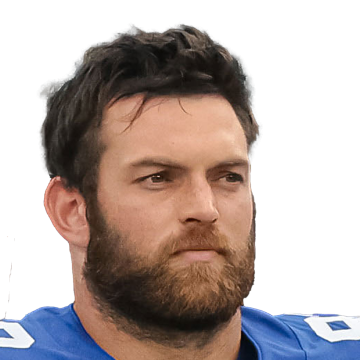 Not targeted in loss

Smith failed to record a target in Sunday's 27-13 loss to the Broncos.

With starting tight end Evan Engram (calf) sidelined in Week 1, Smith and veteran Kyle Rudolph operated as the team's two top tight ends. Smith played on 48 percent of the team's offensive snaps, which was well behind Rudolph's 77 percent snap percentage. The third-year veteran was not involved in the passing game, and Engram's eventual return will only complicate his outlook further. Even if Engram is sidelined again in Week 2, Smith remains well off the fantasy radar in a difficult matchup against the formidable Washington defense.