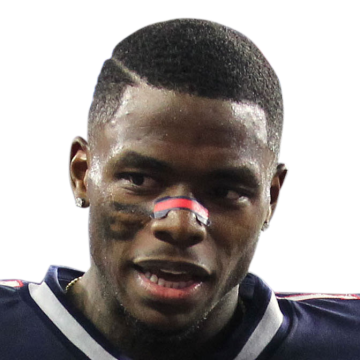 Since the NFL suspended him indefinitely in January on the heels of a setback in his recovery from substance abuse a month earlier, Gordon has apparently satisfied all the conditions of his program and is preparing to resume his career. Now 30 years old, Gordon hasn't appeared in the NFL since 2019, when he recorded 27 receptions for 426 yards and one touchdown in 11 games between stops in New England and Seattle. Given his lack of consistent action since his breakout 2013 campaign with Cleveland, Gordon no longer profiles as a game-changing receiver, but he could have some utility for a team as a depth piece if reinstated by the NFL.