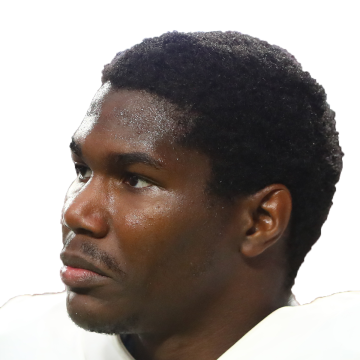 San Francisco's addition of Johnson comes after top running back Raheem Mostert announced earlier Tuesday that he would undergo season-ending surgery to address cartilage damage to his knee. Johnson will provide the organization with some experienced depth in the backfield, but it's not immediately clear if he'll be promoted to the 53-man active roster ahead of Sunday's game against the Eagles, who coincidentally waived the 24-year-old on an injury settlement in August. Johnson is presumably healthy again after battling a knee issue in the preseason, but whether he can come close to recapturing the burst he displayed as a rookie with the Lions in 2018 remains questionable. After averaging 5.4 yards per carry in his first season in Detroit, Johnson dropped down to 3.5 YPC over his final two years with the Lions before being waived in May.