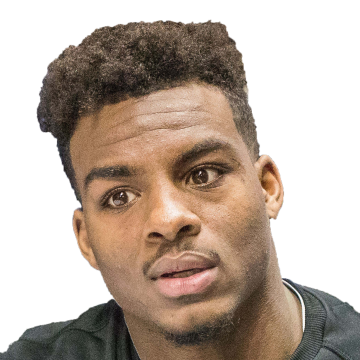 No targets in opener

Proche did not draw a target on six offensive snaps Monday against the Raiders.

Proche turned in a strong training camp and preseason to secure a roster spot but did not factor much into Monday's contest. Baltimore leaned on Sammy Watkins, Marquise Brown and Devin Duvernay at receiver for the majority of the game. Proche does not have a clear path to a role as it currently stands. Baltimore hosts Kansas City on Sunday Night Football in Week 2.