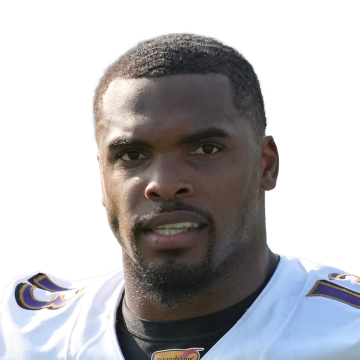 Hauls in one pass

Duvernay caught one of two targets for six yards against the Raiders.

The second-year receiver was on the field for 57 percent of the snaps Monday but was not a major factor in the passing game. Duvernay caught one pass for a modest gain. His 39 total snaps marked the third-highest total of his young career, so it's clear that the Ravens are giving him a chance to make an impression before first-rounder Rashod Bateman returns from injury.