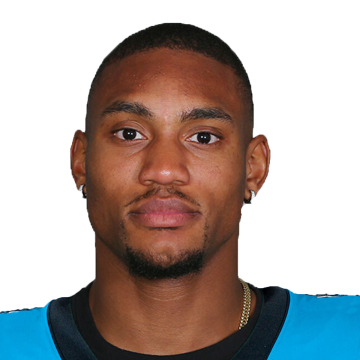 Cannon had two carries for five yards Monday against the Raiders.

The recently signed runner saw little action in his Baltimore debut, playing just nine of 68 offensive snaps. As expected, most of Cannon's playing time came on special teams (15 snaps). Ty'Son Williams and Latavius Murray saw the majority of the carries out of the backfield Monday. Baltimore hosts Kansas City in Week 2.