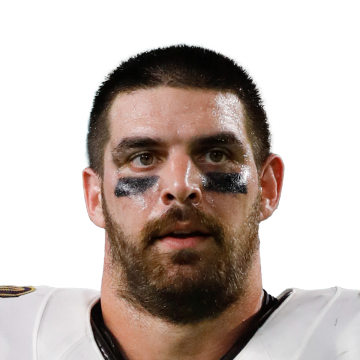 Andrews caught three of five targets for 20 yards in Monday night's 33-27 overtime loss to the Raiders.

Andrews struggled to make an impact to open the season, but still only Sammy Watkins (eight) and Marquise Brown (six) saw more targets than him. After recently cashing in with a long-term extension, Andrews will hope to put forth an improved showing in Week 2 versus the Chiefs, even though he's never topped 25 receiving yards in three games against Kansas City so far in his career.