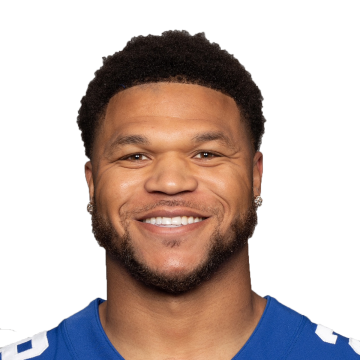 Booker had four carries for seven yards and caught his lone target for six yards Sunday against the Broncos.

If this is Booker's output when Saquon Barkley is limited, you can imagine what it might be when Barkley's carrying the full load again. Booker is the clear backup at least, so if Barkley were to get hurt again, the former would see a decent workload behind one of the league's worst offensive lines.