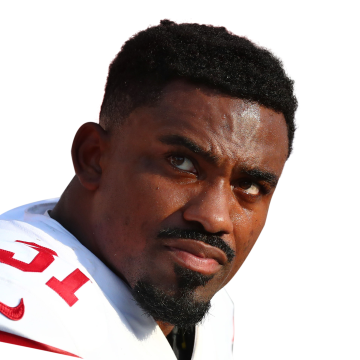 Mostert (knee) is expected to miss about eight weeks and will go on IR, Nick Wagoner of ESPN.com reports.

Mostert exited Sunday's win over the Lions with a knee injury, which turns out to be chipped cartilage. Rookie sixth-round pick Elijah Mitchell took over for Mostert against Detroit and rushed for over 100 yards, so he'll likely lead San Francisco's backfield in Mostert's absence. JaMycal Hasty and rookie third-round pick Trey Sermon should also see additional opportunities while Mostert recovers.