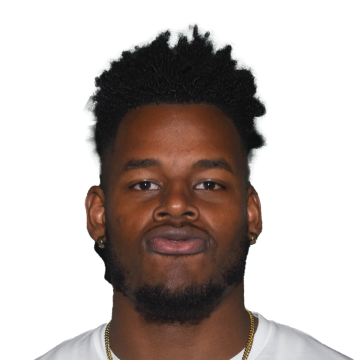 Herndon did not have a catch on two targets and played 12 snaps on offense in Sunday's overtime loss at Cincinnati.

Herndon may have played more than expected after being traded to Minnesota from the Jets on Aug. 31. Tyler Conklin had four receptions and played 59 snaps as the clear top tight end with Irv Smith out for the season with a knee injury. Herndon could overtake Conklin for the top role if he gets up to speed with the offense and returns to his 2018 rookie form, but he'll likely have a limited role in the offense in the meantime. At the least, Herndon played more snaps than Brandon Dillon, who only was used on special teams.